Drivers under arrest in Massachusetts for Operating Under the Influence (OUI) will be asked to submit to a chemical test to determine their Blood Alcohol Concentration (BAC). This is an “implied consent” state, meaning that if a driver is arrested for an OUI, they are deemed to have consented to a breathalyzer test. 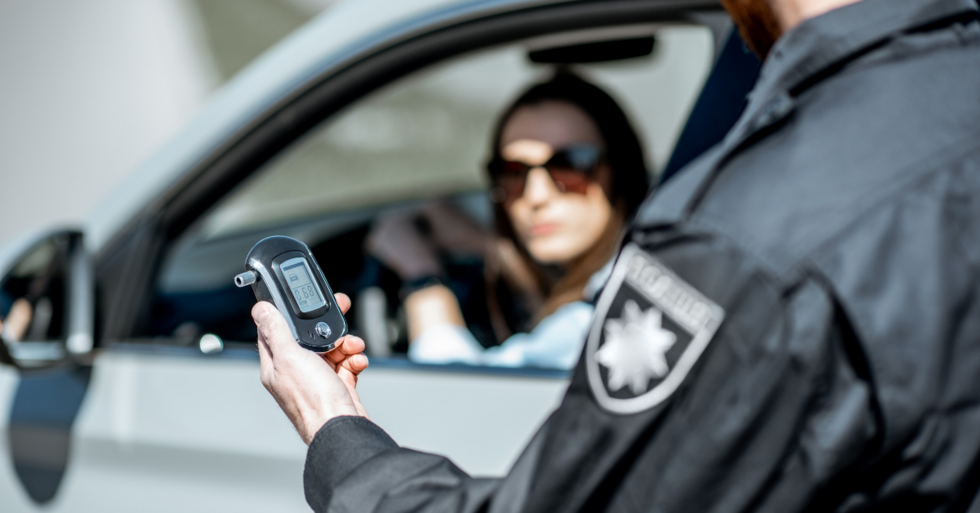 If the driver refuses to take the test or fails to provide two adequate breath samples, their licenses will be suspended for 180-days to life.

What is the Legal Limit in Massachusetts?

If a person is 21 years or older submits to a breathalyzer test and registers a BAC of 0.08% or greater, the RMV will suspend or revoke their learner's permit or driver's license or their right to operate a vehicle for 30 days.

The Massachusetts Legislature has created strict penalties for breathalyzer refusals to deter people from drinking and driving and obtain evidence against those suspected of driving under the influence. It is important to weigh the loss of the Driver's license against the possibility of beating the criminal case after refusal.

What is a Car Breathalyzer?

Car breathalyzers, also known as Ignition Interlock Devices (IID), are discreet electronic devices that are wired into a car's ignition. The vehicle will not start if the driver has a certain amount of alcohol on their breath and it is used to prevent drivers from starting their car unless they pass the BAC test.

The Massachusetts Ignition Interlock Law requires anyone with two or more DUI convictions on their record, who is reinstating, getting a hardship license, or getting a full license to use a certified ignition interlock device in each vehicle that they own. The IID must remain in effect during the operator's hardship license period plus two years when they get a 24/7 license.

The reliability of breathalyzer tests has been questioned these past few years. The Office of Alcohol Testing (OAT) recently went through reforms so that breathalyzer test results could be used in court.

A statewide hearing was conducted regarding the Draeger Alcotest 9510 over whether it is reliable scientifically when administering a breath test. As a result of that hearing, all breath tests administered in Massachusetts between June 2011 and April 18, 2019, have been excluded from criminal prosecutions. As a result, people have been able to challenge the disposition of their case because this test was utilized and led to an OUI during that time.

The court has sent notices to those who were affected by inaccurate breathalyzer tests. But in November 2021, Judge Robert Brennan ruled the results from the Draeger Alcotest 9510 breathalyzers can be used as evidence in DUI cases once again.

Can a Case Be Dismissed After a Breathalyzer Test?

Though Massachusetts has strict DUI laws, a case can be dismissed even after a breathalyzer test. For example, if a case is resolved with a Continuance Without a Finding (CWOF) , this case can eventually be dismissed or even sealed. Each case is different and not everyone is eligible for a CWOF, but it is an option to consider for an OUI or DUI case.