What is a Continuance Without a Finding (CWOF)?

What is a Continuance Without a Finding (CWOF)?

In Massachusetts, a Continuance Without a Finding (CWOF) is a plea when a defendant is charged with a criminal offense including an OUI offense. The defendant admits that there are sufficient facts that a jury could find them guilty. If the court accepts the continuance without finding, the Defendant is not deemed convicted of the offense. Rather, the case gets continued for a period of time subject to conditions with no guilty finding. If the Defendant complies with the terms of probation, the charges will be dismissed at the end of the continuance period. 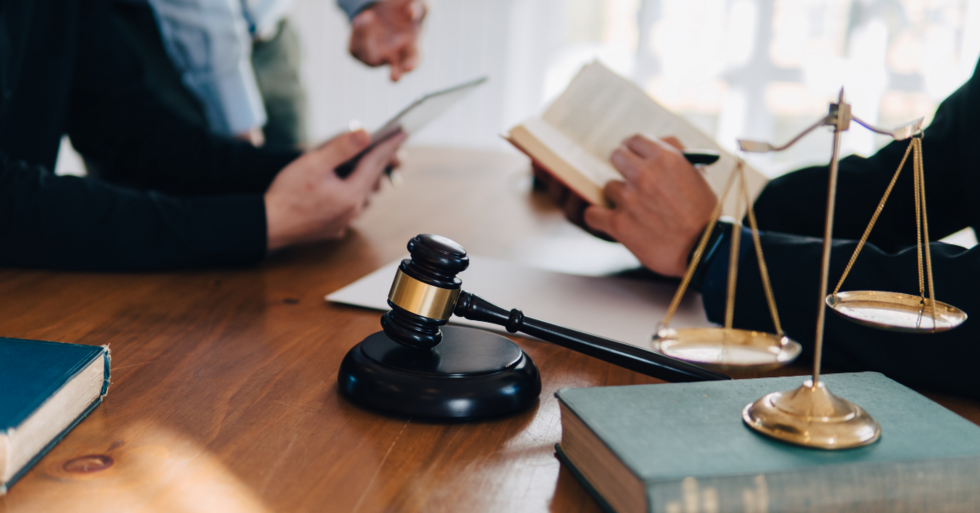 A CWOF allows a defendant to earn dismissal and avoid consequences like having the case on their criminal record. One benefit to this is that a person does not have to mention the criminal offense on job applications.

Is a CWOF Considered a Conviction?

Although a CWOF is not a conviction, it is an admission to the charge including operating a vehicle under the influence of alcohol and will count as a first offense conviction for the purpose of license suspensions with the RMV. It does not mean that the OUI charge is fully dismissed; especially if the person who receives a CWOF is arrested and charged a second time, it will count as a conviction and the person will be charged as a second offender.

When someone accepts a CWOF on a first offense OUI they are placed on probation will have to complete a 24D Alcohol Education program, and pay fines and fees while incurring at least a 45-day license suspension.

What Happens When You Violate a CWOF?

It is important to note that not everyone who receives an OUI is eligible for a CWOF. But if it is received, it is advised to contact an experienced Massachusetts attorney if the grant is violated.

Sealing a CWOF in Massachusetts

It is possible to seal a CWOF in Massachusetts to better preserve your future after a criminal case. Sealing the case limits who has access to the record of the criminal case if a person is eligible for this. A CWOF is considered to be “opened” until it is dismissed by the court, only then can a person be eligible for the option to seal the case in a Massachusetts court.

If you do not petition that the court seal the case, it will appear as a “dismissed” case in your CORI. Once the case is dismissed, the defendant can ask for the case to be sealed, and that choice is highly advised. Sealing an OUI case will not remove the information from the Registry of Motor Vehicles.

How Does a Continuance Without a Finding Present Itself?

A continuance without a finding is an option for cases that are eligible to resolve an OUI instead of fighting it in court. It is presented as an open case that will be dismissed as soon as the probationary period is satisfied. Then the defendant can ask for the case to be sealed from their public criminal record in order for it to not affect their future.

Should You Always Accept a Plea of a CWOF?

There are things to consider before accepting a CWOF. For one, when someone agrees to this plea, they are giving up the right to fight the case. If fighting the case seems possible, it may be wise to have an attorney represent the defendant and their legal rights. The terms of a CWOF are similar to an OUI or DUI, if there is a chance to challenge the evidence, it may be wise to take the case to trial.

Choosing to accept a CWOF is a complicated decision and should be made with a trusted Massachusetts OUI Defense Attorney.