How a DUI Can Affect Your Massachusetts Driving Record

If you are charged with a DUI in Massachusetts, you risk the chance of it going on your driving and criminal record for life. 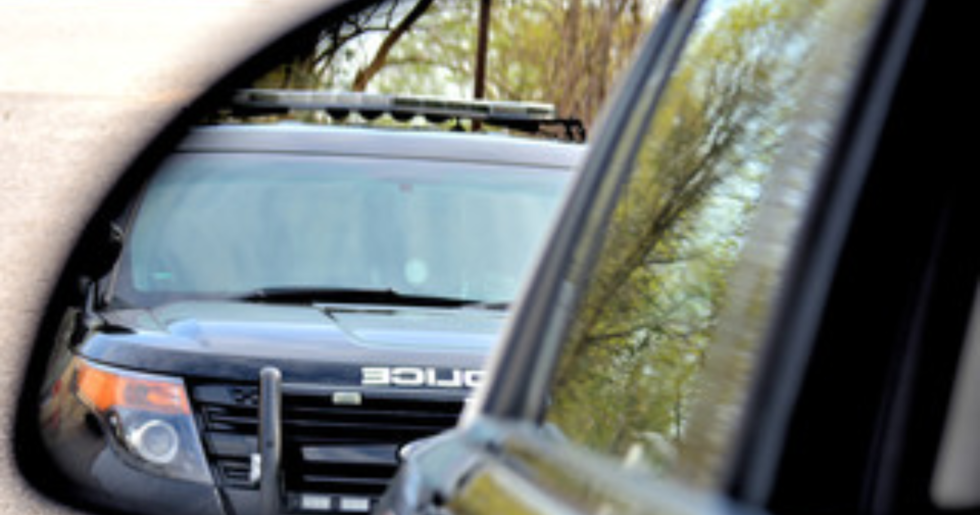 It can have a long-lasting effect on your criminal record, therefore, impacting your career, insurance cost, and other important factors. The exact amount of time
varies for each state.

How Long Do Points Stay on Your Driving Record?

In the state of Massachusetts, after being convicted of or found responsible of a major traffic law violation you are penalized by receiving 5 points on your driving record for 6 years. This can be caused by criminal violations, such as operating under the influence (OUI) of alcohol or drugs, leaving the scene of an accident, or refusing to stop for a police officer.

These points are administered after receiving a DUI conviction or program assignment and are seen in numerous areas of your records.

Your first DUI will appear on your criminal record for life. You can request to have this “sealed” from your record. By contacting a lawyer, you can discuss your case and options.

How to Check Driving Record

Any person can request their driving or RMV records on Mass.gov where driving histories, crash reports, and criminal or civil offenses are easily accessed. You can request your history or someone else's. The public driving record is a complete look at a driver license holder's driving career in Massachusetts, there are 2 types to choose from.

Does a Warning Go On Your Driving Record?

Often, instead of receiving demerit points, Massachusetts gives what are considered Surchargeable Incidents. Motor vehicle violations and at-fault accidents are considered surchargeable incidents and, in most cases, will appear on your driving record. Official warnings may affect certain parts of your case. These events can sometimes lead to license suspension. Consult with your attorney to determine whether or not an official warning will have a serious impact on your license records.

Is a DUI a Misdemeanor?

A first and second offense for a DUI is a misdemeanor in the state of Massachusetts.

First-offense DUI convictions carry a jail sentence of up to two and a half years. Second-offense DUIs lead to heavier penalties and punishments. Just because you are charged does not mean you will receive the maximum sentences. An experienced attorney will be able to represent you during your case and could help you avoid punishments altogether.

A third or subsequent DUI conviction is a felony. This could seriously impact your ability to get a job, remain employed, vote, and more. Having an attorney early on can help reduce your risk of conviction.

Learn more about misdemeanor and felony DUIs at our blog.

Long-Term Consequences of a DUI on Your Record

Work with your attorney to ensure that they have everything they need to defend you in your case.

Massachusetts is one of the strictest states to punish for DUIs. The average auto insurance rate increase after a DUI in the U.S. is 72 percent; in Massachusetts, the average is 96 percent. Once you are charged a DUI, you are automatically placed in the category of a high-risk driver.

Being charged with a DUI can impact your career and personal life in many ways. Employers can review your criminal record and if you do want a new job, you may not pass a background check. Financially, emotionally, and personally, your life is affected by this legal charge.

Because the DUI charge is on your criminal record, you run the risk of losing your school scholarship or grant. If you are applying for student aid, it could be denied. In more severe cases, expulsion can be a possibility at your institution.

How Can I Avoid a DUI Going on My Record?

In Massachusetts, your first offense DUI will stay on your criminal record for life. You may request to have this charge sealed.