What is a Show Cause Hearing? Probable Cause for DUIs

A show cause hearing is a judicial proceeding where the court determines if there is sufficient evidence that a crime was committed by the accused. It is also used to determine whether or not formal charges will be issued against an individual. Often these hearings occur when the offender is not arrested for a misdemeanor crime they were accused of committing. A show cause hearing is also called a “Probable Cause” or a “Clerk Magistrate” hearing. 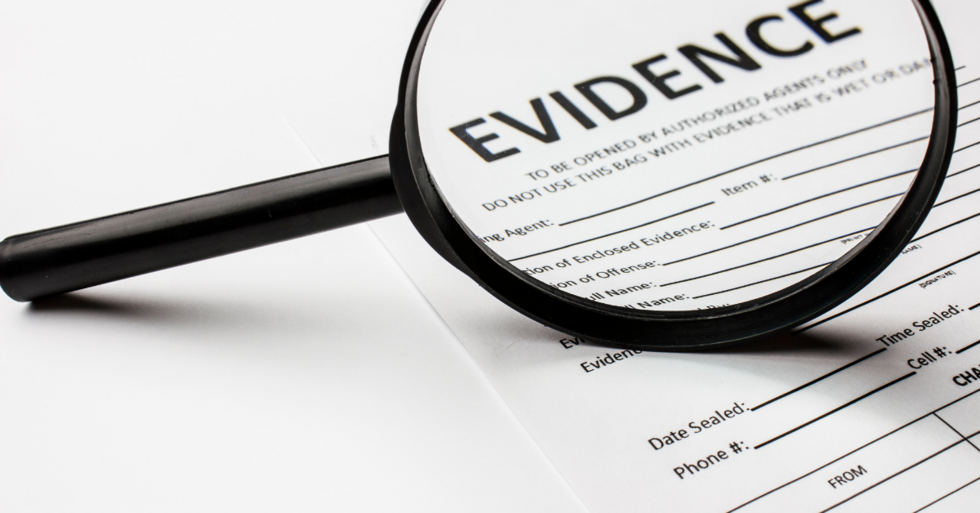 The hearing is held before a District Court Clerk Magistrate to determine if there is probable cause to believe you have committed a crime. If you are issued a criminal citation, they may also request this hearing within 4 days of receiving a motor vehicle citation for misdemeanor offenses.

You do not qualify for a show cause hearing if:

What Happens at a Show Cause Hearing?

A show cause hearing is not generally open to the public, although you may bring witnesses. The magistrate will determine if there is sufficient evidence to issue the complaint. The hearing is not usually held in a courtroom but in the clerk's office or a small meeting room. However, some courts conduct these hearings in courtrooms. Learn more about the hearing in the The District Court Standards of Judicial Practice: The Complaint Procedure.

The defendant has the right to: (1) be represented by an attorney during the hearing; (2) tell your side of the story (which your attorney may or may not advise you to do); (3) bring evidence that you believe is relevant; and (4) have witnesses present to testify. The police will be represented by a police prosecutor who very likely was not the officer who responded to the incident.

If the magistrate finds probable cause, the complaint may be issued, and you are given a date to appear at your arraignment. In other situations, the clerk may elect to not issue the complaint or to impose conditions on resolving the case at the magistrate level. The benefit of resolving a case at this stage is that it will not appear on any public record or criminal record.

What Constitutes Probable Cause for a DUI?

A police officer can arrest you for “probable cause” when they have evidence to believe that you were operating a vehicle under the influence of drugs or alcohol. There are times though when the police officer makes a mistake and people are arrested for operating under the influence (OUI) erroneously. Probable cause does not mean an individual is guilty of the offense. The standard of proof at the magistrate hearing level is much lower than the burden the Commonwealth has at a trial.

Do Cops Need Probable Cause at DUI Checkpoints?

Difference Between Reasonable Suspicion and Probable Cause

If you are at risk of losing your license due to a recent OUI/DUI charge, contact us immediately. Our team aims to protect your legal right to drive in the state of Massachusetts. By utilizing the years of experience at Gilman Law, P.C., you will get the legal guidance and representation you deserve. We offer practical advice and a clear plan of action. Call Gilman Law, P.C., today for a free consultation.