Top Reasons Why a DUI Case Can Be Dismissed

Getting charged with a DUI does not mean you are guilty. 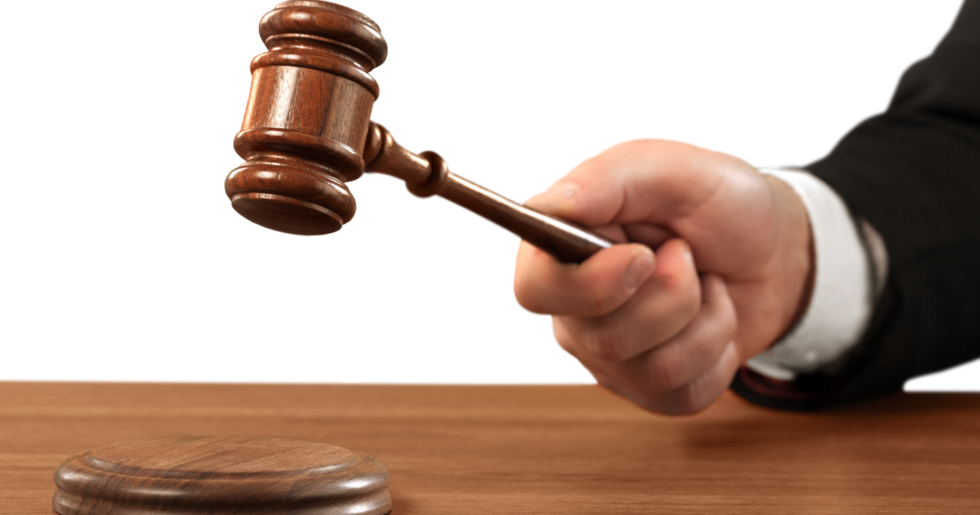 Errors in Blood or Breathalyzer Tests

A great example of why you should hire an experienced lawyer for your DUI case is because they will be able to examine blood or breathalyzer tests that were conducted. Experienced DUI attorneys know what to look for and can determine whether proper procedures were followed.

One of the reasons DUI cases can be dismissed or your case can become much more defendable is when the breathalyzer was not calibrated properly, or improper procedures were followed during the test.

Breathalyzers must be calibrated and checked for accuracy regularly. If not, they could be determined inadmissible in court. The most well-known case of this happening was related to the Draeger 9510 Alcotest, in which 27,000 notices were sent out by the Massachusetts Trial Court because in part of improperly calibrated tests. The actions of the Office of Alcohol Testing continue to result in convictions being overturned.

In addition to improperly maintained breathalyzers, police officers administering the test much be certified to do so. The results of a test administered by an uncertified officer can suppressed in court and not admissible at trial.

In DUI/OUI cases in Massachusetts, a case can be dismissed or severely weakened if a police officer searches your vehicle, even if they do manage to find incriminating evidence against you without a warrant or limited exceptions to the warrant requirement.

If your vehicle is searched depending on the circumstance, the evidence could be surprised and not admissible against you at trial.

An officer must have reasonable suspicion before pulling you over. This means that an officer must have more than just speculation. They will have to provide what facts or circumstance led to them pulling someone over. For example, if the person was speeding or swerving on the road, they could pull a driver over and further interaction could lead an officer to have suspicion that the operator was driving under the influence.

Any of these reasons and more are unconstitutional and a violation of your rights.

Consult with your attorney if you suspect that you were unlawfully pulled over, which resulted in your DUI charge.

Failure to inform the public of a sobriety checkpoint can result in any case from that checkpoint being dismissed.

Checkpoint sites are selected based on areas where previous accidents and unsafe driving incidents occurred, or where drunk drivers have previously been arrested. These areas are considered “problem areas” and the sobriety checkpoints serve to protect the safety of drivers on the road in those areas.

How an Attorney Can Help a Case Get Dismissed

Experienced attorneys have worked on plenty of DUI/OUI cases before and know the laws that both drivers and police officers must follow. When they review your case, they will be able to spot any reasons that your case may have to be dismissed or evidence suppressed.

It is an experienced attorney's job to know all of the reasons why a DUI/OUI case can be dismissed. Hiring an attorney for your case, no matter how minor or major it is, can save you from harsher punishments or long-term consequences that will impact your life.