Field sobriety tests are roadside tests administered when a police officer suspects a driver could be operating under the influence. If an officer requires a person to take the sobriety test, more likely than not, the officer has already determined they will be arrested for an OUI/DUI/DWI. 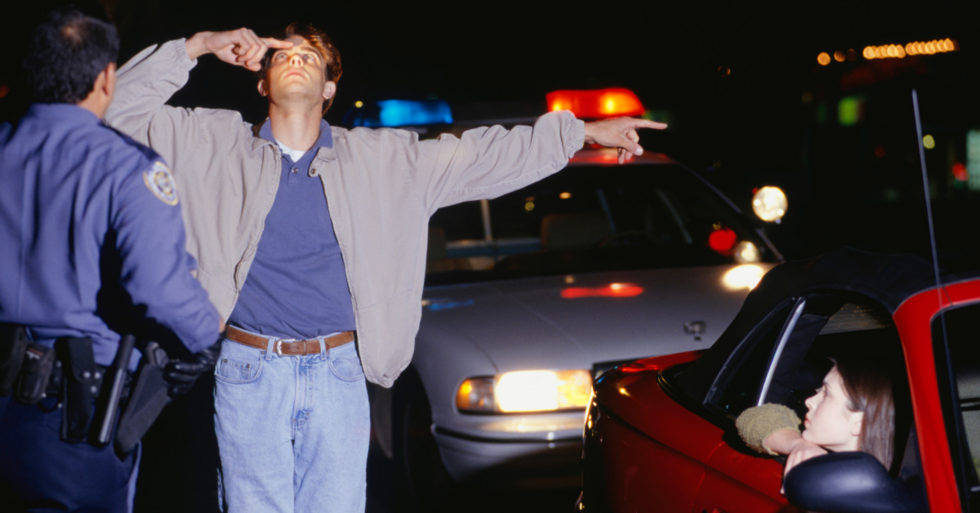 The field sobriety tests are often used by police to gather more information and evidence to support the arrest. The three tests that are standardized and have been studied by the federal government for trials. The tests are “Nine Step Walk and Turn,” “One Leg Stand” and “Horizontal Gaze Nystagmus.”

How Accurate Are Field Sobriety Tests?

Studies have shown that field sobriety tests have minimal accuracy. The “Nine Step Walk and Turn” was seen to be 68% reliable, the “One Leg Stand” 65%, and the “Horizontal Gaze Nystagmus” 71%. These are not high numbers to determine if someone's blood alcohol content is above the legal limit.

Many cases have won by arguing the reliability of the tests. Specific circumstances make performance difficult like weather or the driver's physical conditions. Showing that the test was administered incorrectly or given under unfair conditions helps fight a DUI.

Can You Refuse a Field Sobriety Test?

In the state of Massachusetts, drivers are under no legal obligation to take these tests and can refuse them without any consequences. A refusal to take the field sobriety test cannot be used against you as evidence at the trial for an OUI/DUI.

Even if you are under the legal limit, these tests may be incriminating and inaccurate in certain circumstances. In most cases, refusing the tests is in your best interest because they are not flawless and improper administration of them can significantly affect the outcome of the tests. Injuries, inner ear problems, obesity, specific medical conditions, and wearing certain shoes can impact the outcome of the test as well.

What Happens If You Refuse a Field Sobriety Test?

If a driver is asked to perform a field sobriety test and they refuse, an officer may still arrest them for a DUI if they have sufficient evidence to do so. If they also refuse the breathalyzer at the station, they risk license suspension which can be for months or even years.

Field sobriety tests are “roadside assessments” that generally measure motor skills, ability to operate a vehicle, follow directions, and do more than one thing at once. They are physical tests to help the police officer offer more evidence for a DUI case. It may be smart to refuse the test, especially since there are no underlying consequences, and it cannot be used against you at trial. But refusing a breathalyzer or blood test does come with consequences.

Why Do a Field Sobriety Test Instead of a Breathalyzer

If the driver is ultimately placed under arrest and brought to the station the officer will ask if they wish to submit to a chemical breath test. This test at the police station can be used at trial. It is often in the driver's best interest to refuse this test; however, this is case dependent and should be discussed with an OUI defense attorney.

How to Challenge a Field Sobriety Test

An experienced OUI defense attorney can challenge a driver's alleged performance on field sobriety tests in a variety of ways. For example if a police officer alleges that a driver could not walk a straight line, an attorney may be able to argue that there was no designated straight line for the driver to walk on. If the police officer alleges the driver is unable to complete the “One Leg Stand” an experienced OUI defense attorney may be able to proffer the driver's medical records which could show a medical reason the driver may have issues with balance.

Hiring an experienced OUI/DUI lawyer who knows the information about field sobriety tests and why they are often misleading evidence or what to consider when challenging the result of the tests is a wise decision.