Can a Motion to Suppress Help Your DUI Case?

Can a Motion to Suppress Help Your DUI Case?

Motions to Suppress can help exclude evidence or statements when obtained illegally or against procedure. Your DUI attorney can file Motion's to Suppress in the court where your criminal charges are pending which is a written request to the court to do something. 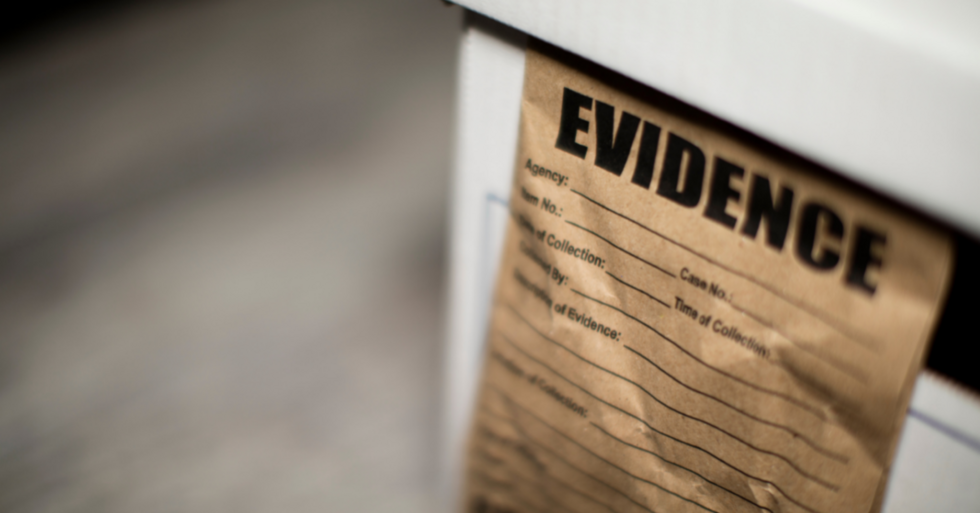 What is a Motion to Suppress in a DUI Case?

A motion to suppress requests that the judge exclude evidence or statements that could be prejudicial to your case. This request is filed by your OUI/DUI attorney before trial and can bar certain evidence from the eyes of the jury. If there was no probable cause to make the arrest or the officer did not adhere to the correct procedure, then evidence obtained may be excluded.

For example some common Motions to Suppress are: arguing the officer did not have probable cause to pull a driver over, , if they do not provide the Miranda Rights when making the arrest, or incorrectly administrating the breathalyzer test, etc.

How Often Does a Motion to Suppress Work?

If the court allows a Motion to Suppress, the Commonwealth cannot introduce illegal evidence at a trial, and sometimes that can mean that the case will be dismissed.

In addition to getting evidence knocked out of trial, at a motion hearing the defense attorney may have the opportunity to cross examine the officer who made the arrest under oath. This will help prepare the attorney on what to expect for the upcoming trial, strengthening the case.

What Evidence Can Be Excluded from a Trial?

Commonly motions to suppress are used to suppress the statements made over the course of the arrest, incriminating items that were found in the vehicle, the breathalyzer test results that you have performed.

When the motion to suppress is filed, the court will schedule the case for an in person motion hearing. If the judge allows the motion, the prosecution may not use the prohibited evidence at trial. This action increases the chances of receiving good outcomes that day in court.

Why You Need an OUI Attorney for a Motion to Suppress

It is important to have an experienced OUI criminal defense attorney for a motion to suppress because they are able to decide if one or more important “motions” can be filed.

Hiring an experienced OUI/DUI Attorney will put you in the best position to ensure harmful evidence is excluded from trial. It is wise to hire a law firm that is focused on fighting OUI/DUI cases.

When the law enforcement officers fail to honor your rights or adhere to their protocols when making an arrest, it is fair to have the evidence excluded from the trial. Gilman Law, P.C. understands the system from the inside out. We take advantage of Attorney Gilman's experience as a hearing officer to help our clients get back on the road. We offer practical advice and a clear plan of action. Call Gilman Law, P.C., today for a free consultation.